I wasn’t kidding when I said that my weekends consist of running, television, eating, and more running.  I know that there is more to life than running and eating but maybe this has become my norm since the last month was one of the coldest in history (at least since 1934).  Sure, I decide on occasion to throw a nap in there but more often than not, my attempt is futile and lasts a whopping 2 minutes.  But, here we are with a new day and new month.  If you are struggling on this Monday morning, feel free to take another view of this video I shared on Friday. 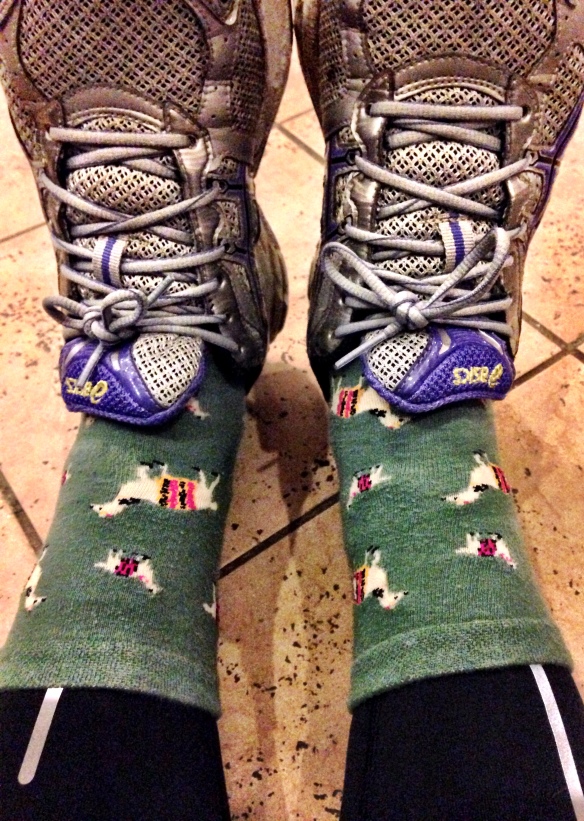 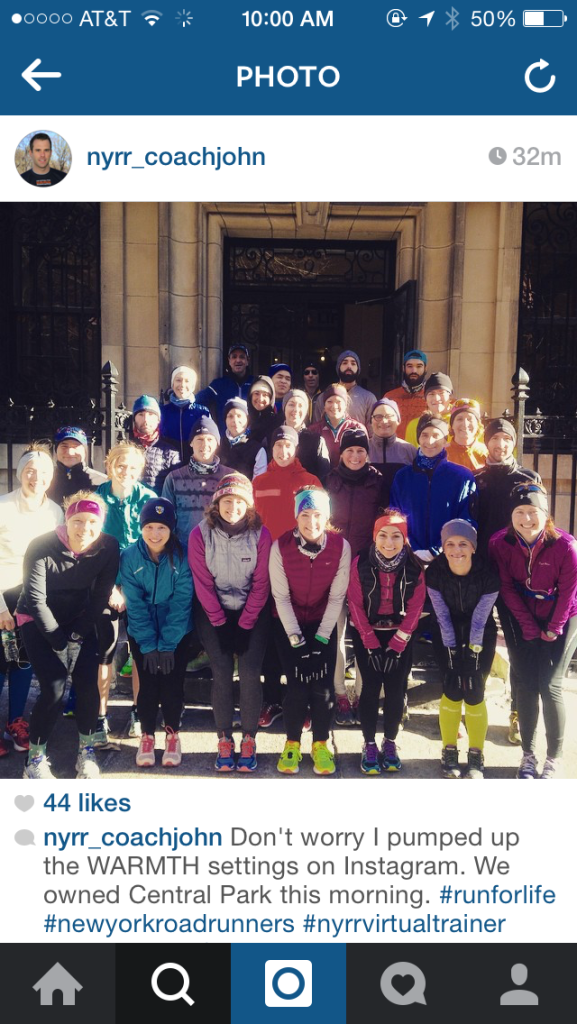 >> Saturday’s mid-distance run around Central Park with some November Project friends and NYRR.  I really am happy that my foot has been feeling better and have been able to resume my favorite weekend activity (as lame or odd as it sounds) – weekly long runs.  Now I just need to be better about rest, strength-training, and recovery… << 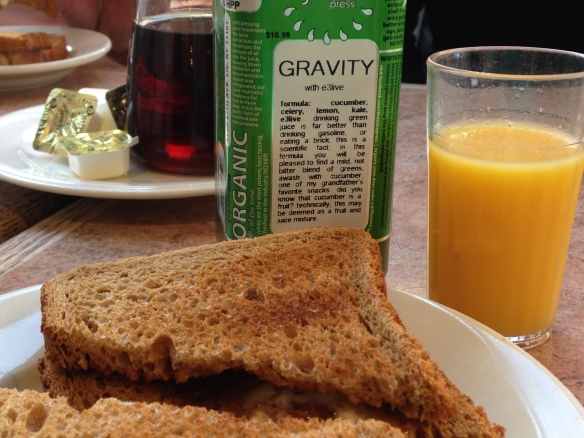 >> you know what makes me happier after a long run?  food.  pairing a pure green juice (I’m sure you all are jealous and drooling over it) with a delicious spinach-feta-bacon omelette <<

The rest of the afternoon was way beyond uneventful.  With a splitting headache (mostly due to the previous week’s lack of sleep), I attempted a nap, failed at taking a nap, and headed out for a flat white instead. 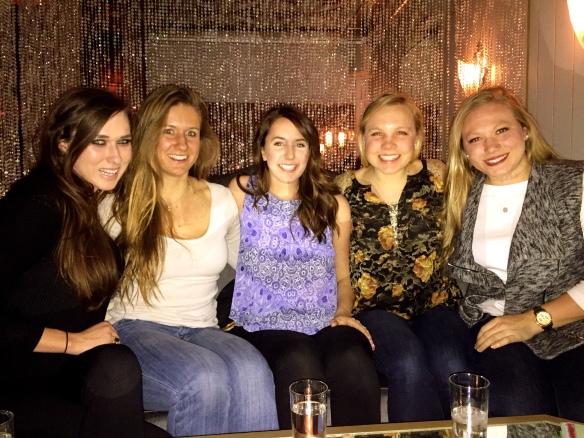 >> girl’s night out at Dear Irving.  Listed as one of the top NYC bars, this speakeasy is modeled after the Woody Allen movie, “Midnight in Paris” <<

>> pre-race photo.  usually we take our pictures without smiling but I think most of us gals prefer to show off those pearly whites.  or we just missed the memo << 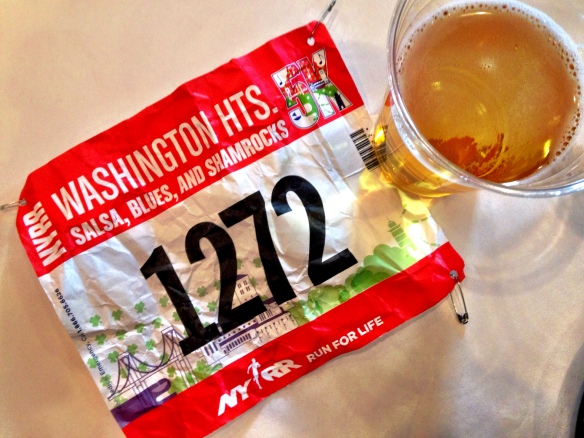 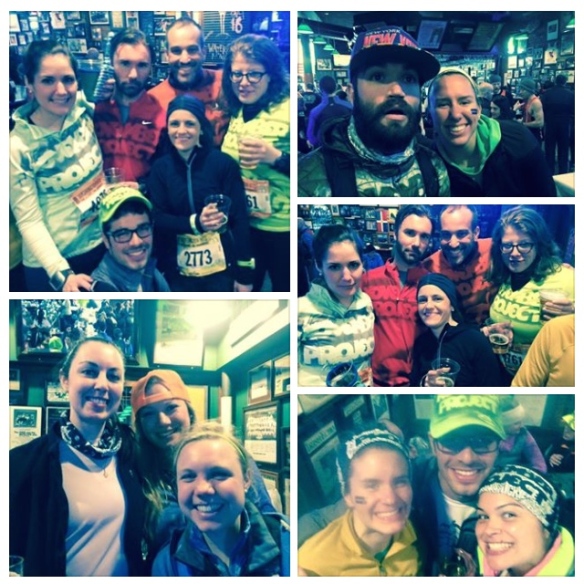 >> post race np_shenanigans at Coogan’s.  so much grassroots gear love <<

This particular bar in the upper upper upper west side, better known as Washington Height’s, happens to be a track and field hotspot.  The multicultural bar has a strong Irish influence and is just a hop, skip, and a jump away from the famous Armory Track.  Built with a six-lane track, two runways, sand pits, and pole vault area (plus more), the Armory is often considered one of the best indoor track and field facilities in the US.  The athletes that run there are beyond amazing.  I can’t (and won’t) try to adequately write how dedicated, focused, or just lucky they are.

My friend Sam and I decided to head home around mid-afternoon when the snow was just starting to fall.  Knowing it would only get worse over the course of the day, I decided to park myself right on the couch and flip between basketball, golf, and a documentary on the Eagles (the band not the bird). 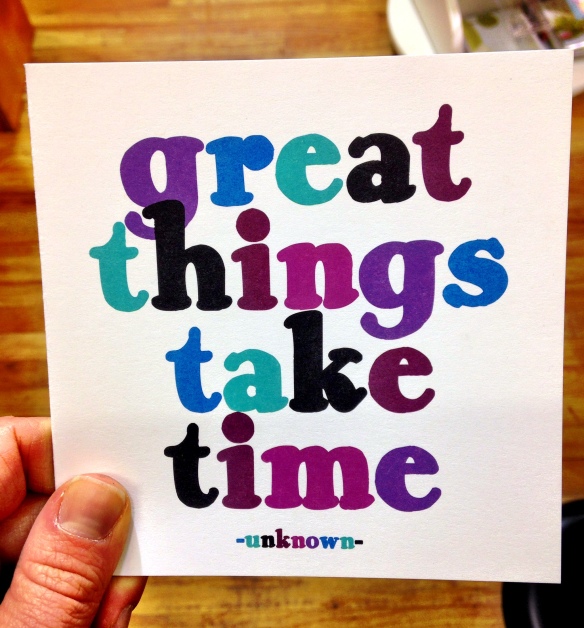 ~ Here’s to a great week and month ahead of us ~

7 thoughts on “March is Going to be Alright”