Another week bites the dust.  It’s no fun when you wake up on Thursday thinking that it is Friday.  Yes, that happened but today I can say TGIF.   My face says it all.  Looking forward to a little bit of running (duh), laundry, yoga, social, some exploration, and probably more running. The long laundry list of “to-do” items really includes blogging, making a list of things to do in Washington D.C. next month, clearing out more junk from my closet, strength training, meal prep, finding more places to travel to, crafts to make, educating myself about tech or coding or something, and all while saving money.

It just so happens that last weekend’s half was my 13th 13.1 race.  Neat right?  So in the spirit of the event, I decided to sign up for yet another one, this time in Newport Rhode Island.  Also when your friends post about it and encourage people to sign up…#fomo and well, there goes my lunch money for the next month. 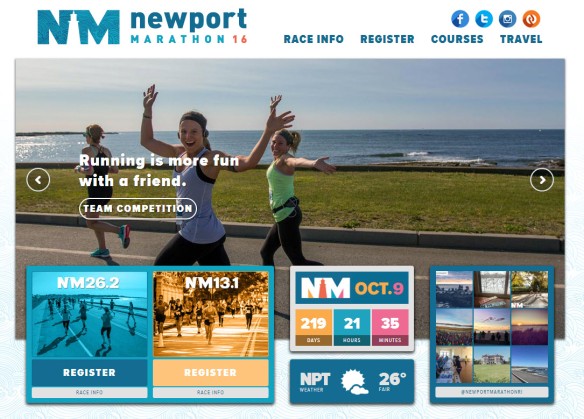 Since I’m from California, I tend to get the questions “why did you ever leave California?” or “do you think you will ever move back?” or “when do you think you’ll move back?”.  It’s day to day people, day to day decisions.  However, this week I actually decided that I’m not all to ready to leave NYC (that could change in the next 6 months when my lease is up…) and especially don’t want to bail before marathon season.  Props to those who can train solo, but after second hand experiencing the training phenomenon with people training together, practicing the bridges, and running the course, I decided I want that too.  After all, it’s my first marathon so I better make it count.  And because the picture above is spot on.  Running is WAY more friend with a friend, friends, or a clutch playlist. 😉

Of course I decided this while telling my mom “you know the winter hasn’t been that bad this year”.  When I hung up the phone, I was greeted with this… 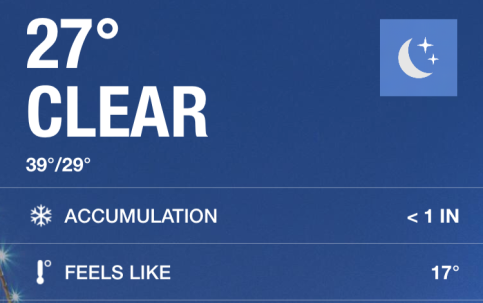 But a little snow doesn’t hurt too much, right?  It actually makes you THAT much more excited for the warmer weather.  Like spring, which is just a couple short weeks away!  And summer, which is right around the corner from that.  And this body is no where near bikini ready…

^^  I’m actually digging the one on the left (maybe mile 6 or so?) but oh dear, what happened on the right?  At least the woman behind me looks like she had a good time.

^^ That’s ok, I have my own personal photographer at November Project and just so happen to be featured in some of the latest NYRR promotional items.  We were having such a ball during those 6:30a intervals.

Thrillist ~ “Do Juice Cleanses Work?” ~ So true. So true.

Running.Competitor ~ “Hopeful, Hungry and Chasing a Lie: Disordered Eating in Distance Running” ~ You know what?  I don’t look like a distance runner either.  Sometimes it’s tough because I compare myself to the rest of society – I’m not going to ever be like Kara Goucher (while I’d love that…neither the speed nor looks will ever be mine) and in this media/image obsessed world where smaller is better, thigh gap is crucial and being petite is more attractive, it sometimes really sucks.  Like she said, I’m not here to skinny-shame.  Sure, we are all different but as an athlete (I’m not professional but I still consider myself as such) I want to focus on these type of women; the women that train, have fun, that don’t compare, and are confident.  Remember, you do you.

Although, after Ali’s article on Kara Goucher, I really do want to be just like her. 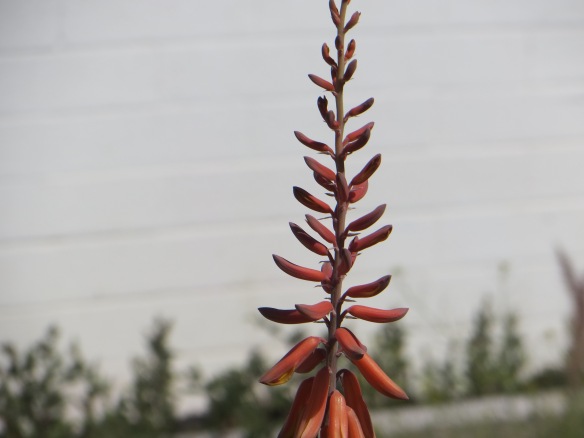 What’s on tap for your weekend?  Any good race photo stories? They never really said running was pretty.