When I wasn’t spending the time unpacking box after box of clothes and kitchen items that would no long fit in our new apartment, I was out and about on the streets of New York.  Friday evening was spent with a few friends in Midtown at a happy hour, where I stayed for one drink and then dragged myself home to hydrate and rest my legs before Saturday’s long run.

Within the last week I have started to watch the Lifetime series UnREAL and I’m such a fan.  I don’t exactly follow the Bachelor/Bachelorette series to a tee but I do listen in every week as our apartment watches. (Generally I’m walking back and forth and packing up for work the next day)  If UnREAL sheds any light on what could be happening behind the scenes, man oh man I really would never sign up.

To be honest, this was the first week that I was truly dreading my long run.  My body had been aching from the red eye flight, sitting so much at work, and moving various boxes on Thursday night.  I still got my butt up and out the door by 7, wrapping around the bottom of Manhattan and ending in Central Park.  I then proceeded to treat myself to avocado toast at Bluestone Lane Coffee (highly highly recommend this plan of action) and then biked home to take an ice bath.

Part of me laments the fact that I didn’t spend enough time hiking or going to the beach, but I have to remember all the fun activities I did partake in and celebrate the fact that the mountains and oceans are not going anywhere. 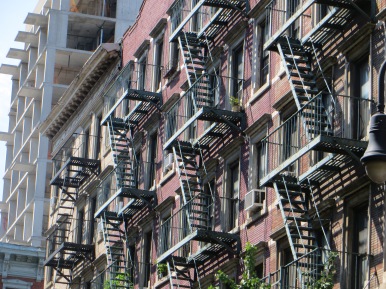 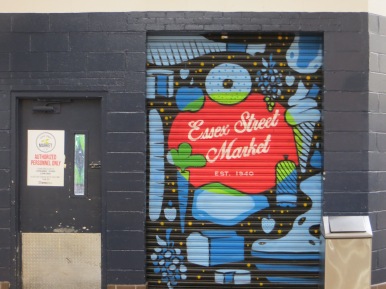 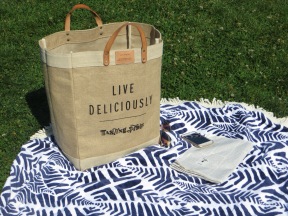 Sunday was spent running errands, returning our cable box, picking up a new internet box, unpacking some more, and brunching with some foodie friends.

We met up at the Lower East Side’s Lowline, which is a testing ground for the world’s first underground park.  This is open every day from 11-5 and is completely free to the public! It’s a bit small since they are only testing the science, but worth taking a look if you are in the area!  It’s truly fascinating what science and technology can do.

From there we wandered through a local market (as only foodies would), picked up some uber cheap berries ($0.99 for STRAWBERRIES AND BLUEBERRIES!) and continued on to a Brazilian lunch at Galeria and relaxing in Central Park.  I honestly could have stayed in the park all afternoon and evening had I not chugged a massive bottle of water.  Cue panic that all the bathrooms are spread out and of course the women’s line is about 30 people deep.  Women’s bathroom suck.  Just throwing that out there.

The rest of the evening was slow as I finished unpacking my clothes and simultaneously watched Unreal and college football.  While I am sad to see summer go, I am excited for fall leaves, cooler weather, college football and all the harvest foods.

Monday was NP_NYC’s bridge day at the Williamsburg bridge and while I was supposed to take a day off, I decided to move that to later in the week and have a little more social time.  Besides, it was my friend Emma’s last official NP_NYC workout as a resident and she had selected a pretty clutch breakfast spot (Kossar’s) for afterwards.

It’s safe to say that the rest of the day was SUPER productive (no sarcasm) as I mounted pictures on the wall, went to yoga with my favorite instructor (my legs were very appreciative), went to Michael’s twice, Home Depot, and picked up/installed an A/C unit.  With that, I’m planning to plop on my bed, eat whatever random items I have in the fridge (probably pickles, hummus, veggie chips, berries and coconut milk ice cream), watch Bachelor in Paradise/college football and crash.  #adulting at its finest.

How was your Labor Day Weekend?